by Saeed Fatawu
in Crime
0

A vehicle belonging to the husband of the traditional priestess at the centre of the gruesome killing of a 10-year-old near Kasoa for ritual purposes, was on Tuesday night set ablaze by irate youth of Amanase near Suhum in the Eastern Region.

Citi News sources say the youth, who accused the man and his accomplices of trying to abduct another kid in the area for money rituals, angrily set fire to his Toyota Camry vehicle. 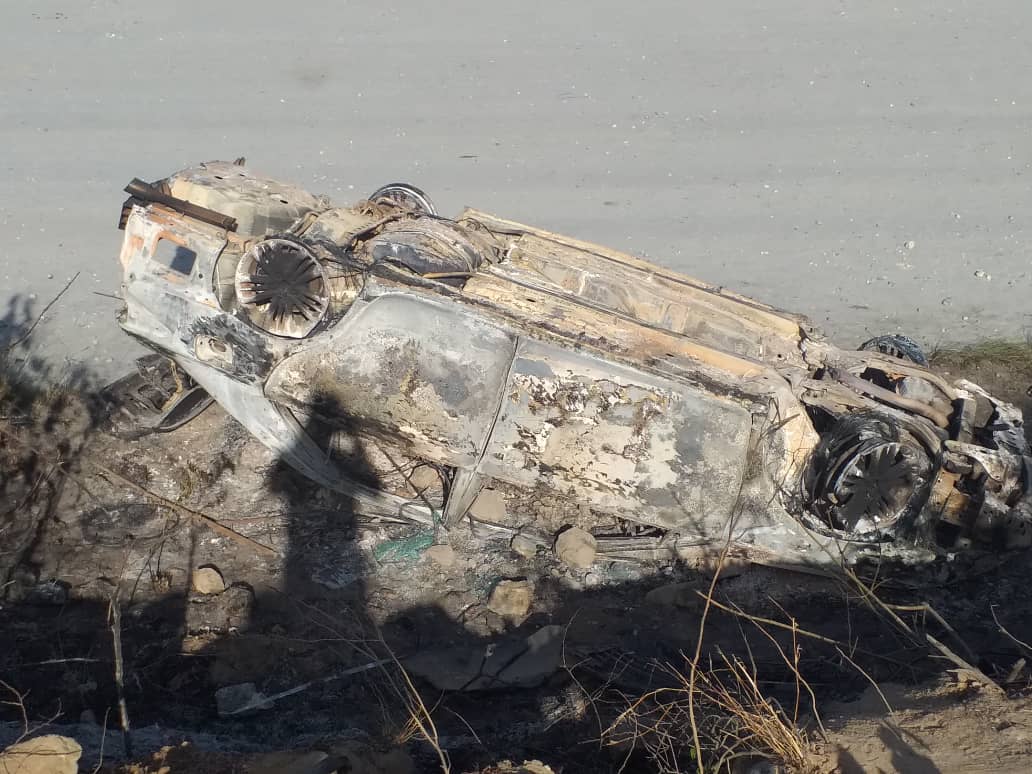 The irate youth, who later apprehended the suspects and took them to the chiefs’ palace, allegedly pelted stones at the police team deployed to the place.

Reports indicate that the action by the youth ended up damaging the side window glass of the vehicle with registration number, GP 2867 belonging to the Kibi Police Divisional Patrol.

Some residents who spoke to journalists vowed to take the law into their own hands if the police will not deal with the issues. 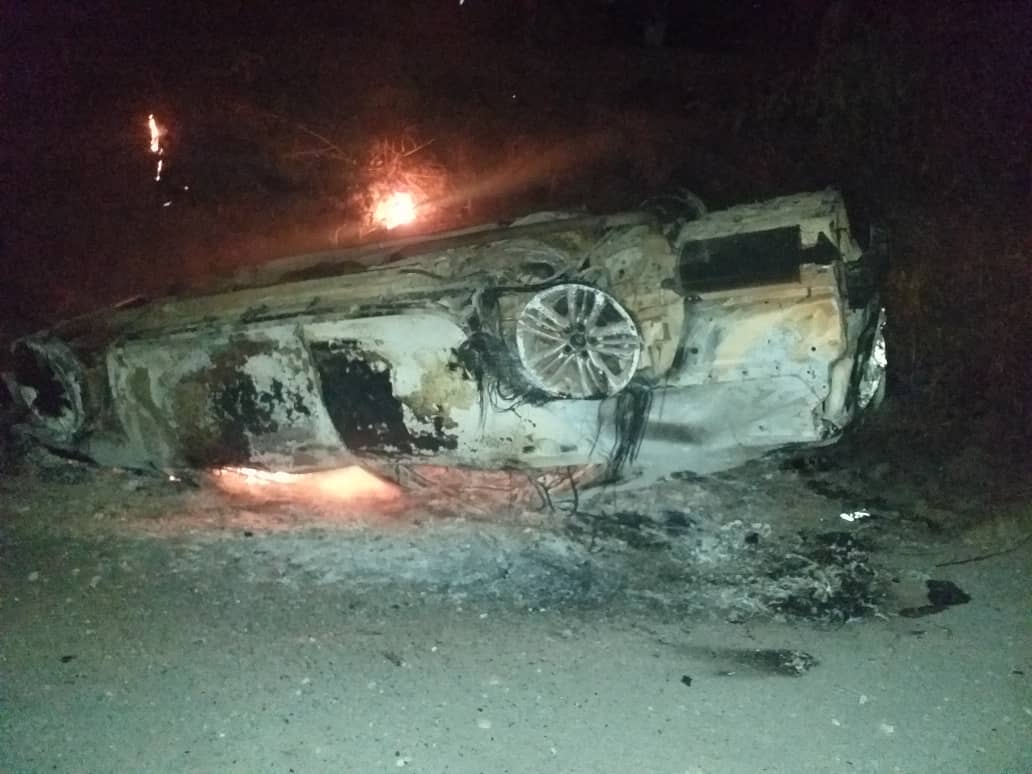 “We received information yesterday that, s community member sought the services of a traditional priestess here at Amanase, and he was asked to bring a child to complete the ritual. My brother’s child was targeted to be kidnapped and when we got a hint of it, the family managed to capture the culprit, seized his phone, and rescued the child”, an eyewitness said.

It would be recalled that the youth once attempted to burn down the shrine believed to be for the traditional priestess arrested over the killing of an 11-year-old boy allegedly for a money ritual.

This was their way of expressing their anger at the priestesses who they say has tarnished the image of the community after she was arrested in connection with the suspected ritual killing.

The 11-year-old boy, Ishmael Mensah, was buried yesterday, April 8, 2021, after he was allegedly killed by his two teenage friends at Atia Coca Cola in the Ga South Municipality.

The two teenagers, Felix Nyarko and Nicholas Kini, were earlier arrested by the Kasoa Divisional Police Command following the killing.