by Abubakari Sherifdeen
in Uncategorized
0

The five bedroom apartment, which was housing the group at Ashongman Estate was opened on Sunday, January 31, 2021.

Following the opening of the facility, there has been opposition from anti-LGBQTI stakeholders with calls on government to resist any attempt by the group to lawfully operate in Ghana since Ghana’s laws frowned on it.

The Kwabenya Traditional Council also opposed the opening of the office in their area. 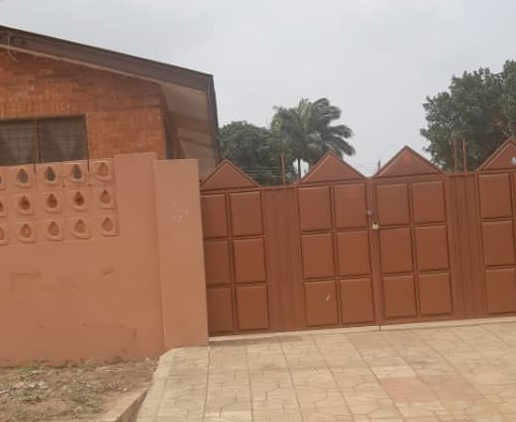 The gates to the house under lock and key

Although the Police is yet to comment on the situation, the group tweeted that, “This morning, our office was raided by National Security.”

“At this moment, we no longer have access to our safe space and our safety is being threatened,” they added.