Angry residents of Obom in the Ga South Municipal Assembly of the Greater Accra Region locked out staff of the Obom Polyclinic and attacked health workers over the weekend.

The residents are blaming what they termed the “unprofessional” conduct of the health workers for the death of a 35-year-old man. The deceased, Adjin Lartey, is the Youth Organiser of the opposition NDC in the Obom Domeabra Constituency.

Angel News’ Odehye Kwaku Asiedu in an interview with some of angry residents explained that the deceased was sent to the clinic at about 5 am Saturday morning but the nurses on duty failed to attend to him as they were fidgeting with their phones. They said Mr Adjin who was left to his fate unfortunately died few hours later.

Meanwhile, the Member of Parliament for the Obom Domeabra Constituency Sophia Ackuaku has told Kwaku Asiedu the constituency is yet to be allocated with an ambulance under the government’s one-constituency-one-ambulance policy.

She lamented that there is no ambulance to attend to emergency cases in her area. 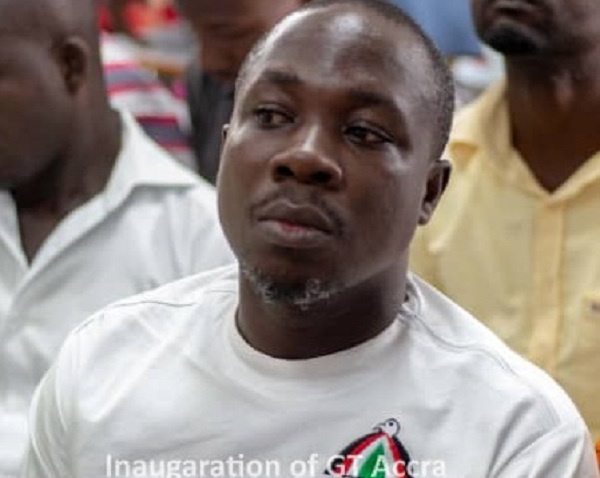 The law maker is asking the municipal chief executive for the area Stephen Nyani to ensure that the ambulance bought for the constituency is stationed there to serve the people of Obom Domeabra and help save lives.